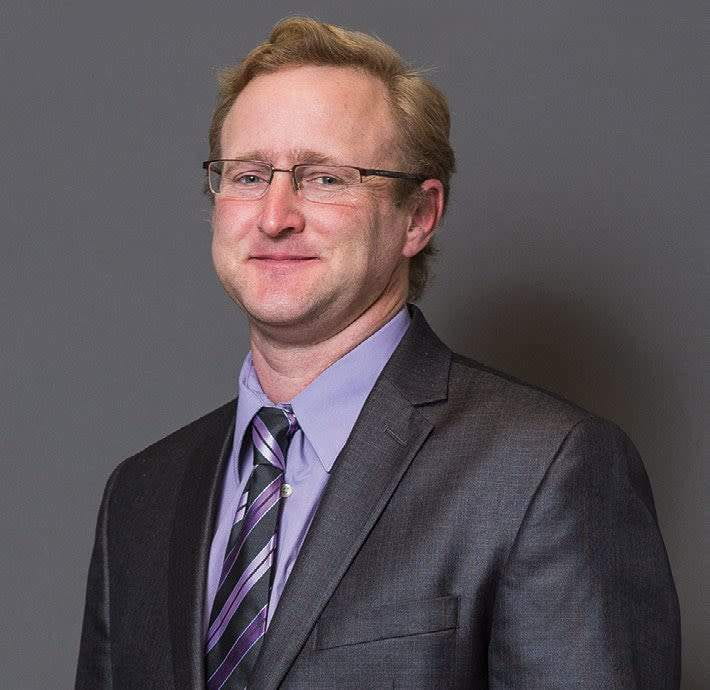 Professor of Translational Genomics, USC
David W. Craig serves as Vice-Chair of USC's new Department of Translational Genomics within the USC Keck School of Medicine.   Dr. Craig's expertise is in genomics, bioinformatics, and data analysis of high-throughput genomics data. His publications include some of the most influential papers addressing data sharing and privacy challenges (Homer et al., PLOS Genetics, 2008). Since 2006, his team has been developing tools based on NGS, beginning with publishing one of the first papers for targeted variant calling in humans (Craig et al., Nature Methods, 2008). In the past eight years, they have published and collaborated on over 60 NGS publications, balanced between the wet and dry labs. During this time, he has served on several international genomics projects, including being responsible for developing bioinformatic pipelines for the 1000 Genomes Project. In collaboration with collaborators, his group was among the first to implement NGS in molecular profiling for cancer patient treatment recommendations in a feasibility study in metastatic triple-negative breast cancer (Craig et al., Mol Cancer Ther. 2013). Building upon this and other efforts, his team developed an end-to-end platform for personalized medicine, NGS data management, analysis, and clinical genomic interpretation following CAP/CLIA guidelines. Within this framework, they completed analytical validation for integrated RNA/DNA analysis of tumor and normal sets. Community resources from these efforts include a collaborative release of COLO829 tumor/normal sequencing reference sets. He also was a founding scientific director for TGen's Center for Rare Childhood Disorders—a research clinic enrolling over 1000 individuals in a study developing integrative RNA/DNA approaches for identifying the genetic basis of disease.
Sessions