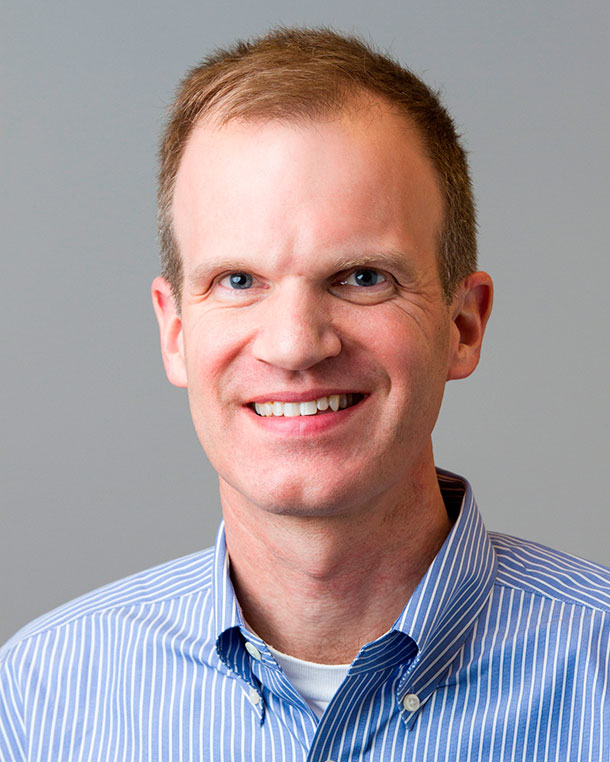 National Cancer Institute
Douglas Stewart received his medical degree from the University of Pennsylvania School of Medicine and then trained in internal medicine at the Hospital of the University of Pennsylvania. He completed fellowship training in clinical genetics at the Children's Hospital of Philadelphia. He was recruited to the National Human Genome Research Institute in 2004 to participate in the Physician-Scientist Development Program, where he developed a natural history study in neurofibromatosis type 1 (NF1). This work led to the discovery of novel genetic modifiers of and tumor associations in NF1. In 2010, he joined the Clinical Genetics Branch of the Division of Cancer Epidemiology and Genetics of the National Cancer Institute as an Earl Stadtman tenure-track investigator, where his primary focus was on a natural history study of the DICER1 syndrome. From that work, his group contributed fundamental knowledge on the phenotype, prevalence and penetrance of germline DICER1 variants. He also continued to contribute to understanding of NF1, especially in plexiform neurofibromas and management of adults with NF1. He was granted scientific tenure at the National Cancer Institute in 2019.

Dr. Stewart focuses on the characterization of cancer phenotype and quantification of risk from germline variants, especially in pediatric monogenic tumor-predisposition disorders. He serves as the PI of the DICER1 natural history study and a new natural history study on RASopathies. He is investigating the "genome-first" approach in cancer genetics to quantify prevalence, penetrance and phenotype through a funded multi-year collaboration with the Geisinger Health System using their cohort of >176,000 individuals with electronic health record-linked exome sequencing. He is active with the American College of Medical Genetics, ClinGen, serves as a cancer editor for Genetics in Medicine, is a member of the ACMG Secondary Findings Workgroup and has been recognized for his mentoring. He has contributed to over 100 peer-reviewed publications.