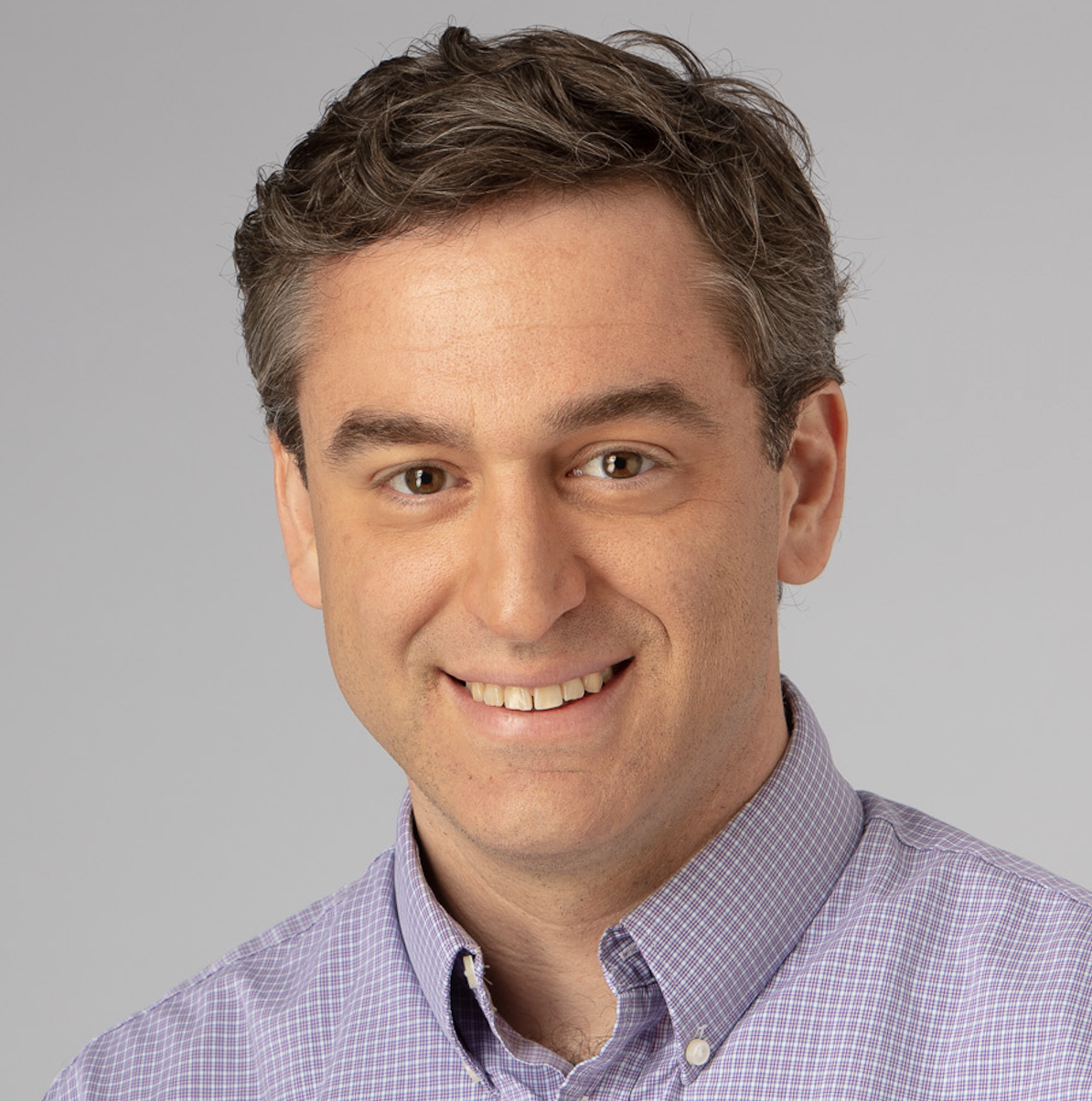 University of Washington
Dr. Bennett is an Associate Professor at the University of Washington School of Medicine in the Department of Pediatrics, Division of Genetic Medicine. He is also a Principal Investigator in the Center for Developmental Biology and Regenerative Medicine (CDBRM) at the Seattle Children's Research Institute.

His research is focused on the genetics of congenital malformations and developmental disorders in children. Specifically, the Bennett lab is interested in "post-zygotic" mutations that arise after the single cell zygote stage and are not present in blood. These mutations are difficult to detect, require access to "affected" tissues and highly sensitive sequencing approaches. A central hypothesis of the lab is that "hidden" genetic variation contributes more to pediatric developmental diseases than is currently appreciated. His lab has contributed to the identification and characterization of genetic causes of isolated vascular malformations, many of which are due to hidden, post-zygotic mutations.

In addition to his research on vascular malformations and post-zygotic mutations, Dr. Bennett also spends time seeing patients in pediatric genetics clinic and is a co-director of the Seattle Children's Hospital Molecular Diagnostic lab, where he oversees a clinical diagnostic assay for detecting mutations in vascular anomalies, known as "VANSeq."