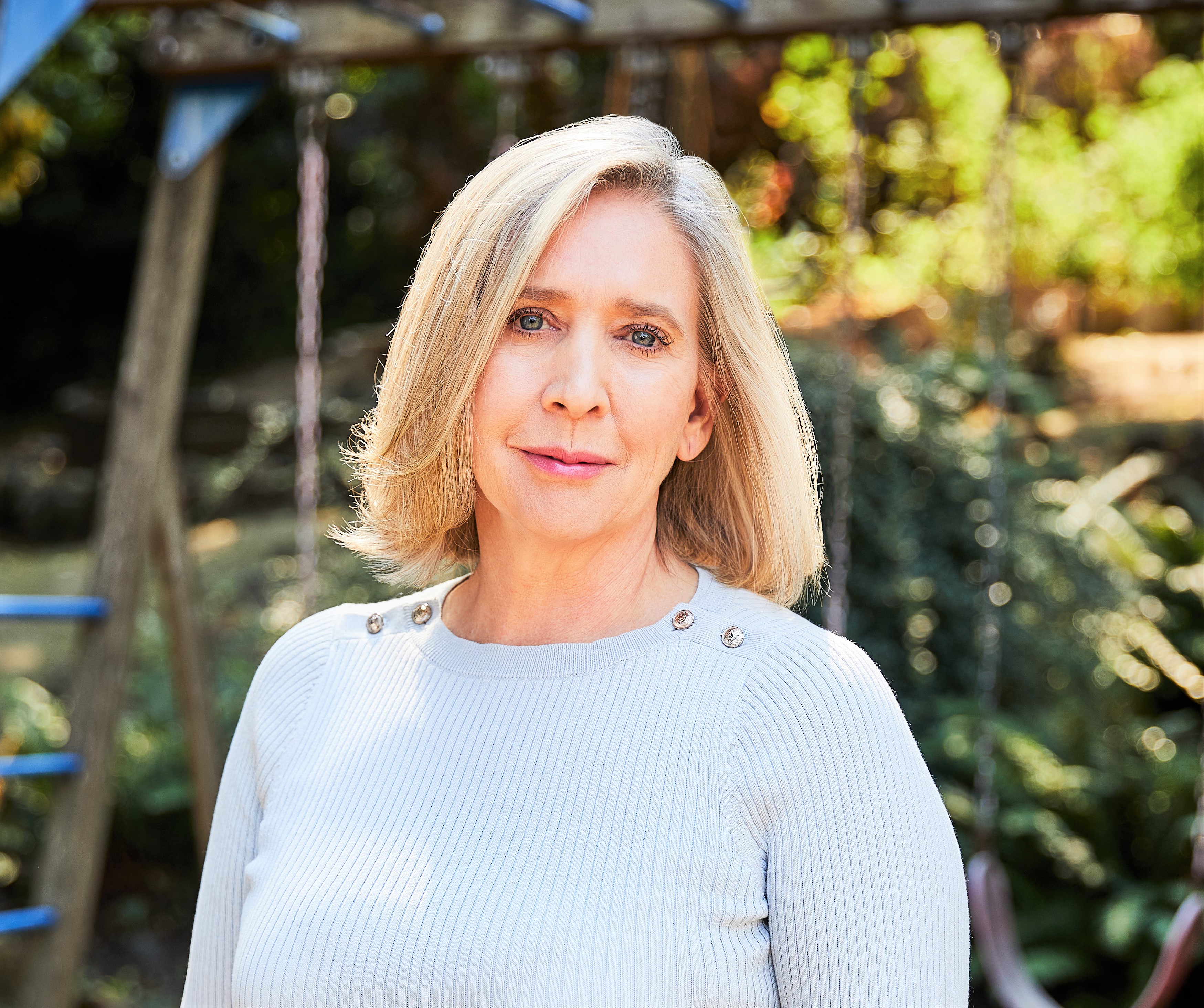 W.H. Lea for Justice Endowed Chair in Pediatric Law, University of Colorado School of Medicine
Warren Binford is the inaugural W.H. Lea Endowed Chair for Justice in Pediatric Law, Policy and Ethics at the University of Colorado where she is a Professor of Pediatrics (tenured) and Professor of Law (by courtesy). Professor Binford is an internationally recognized children's rights scholar and advocate whose research and writing largely focuses on 21st century forms of childhood harms, such as online exploitation, migration, armed conflict, and climate change. She has published a wide variety of 80+ works and given hundreds of presentations worldwide. Her 100+ media appearances on children's issues include CNN, BBC, NBC, NPR, Wall Street Journal, New York Times, Newsweek, Washington Post, the New Yorker, the Atlantic, and many others. She is the recipient of over 50 awards and distinctions and was selected as a Fulbright Scholar in 2012 (South Africa) and the inaugural Fulbright Canada-Palix Foundation Distinguished Visiting Chair in Brain Science and Child and Family Health and Wellness at the University of Calgary in 2015. Professor Binford has served as an expert witness to the UK's Independent Inquiry to Child Sex Abuse, an advisor to the International Criminal Court, and represented the Dutch National Rapporteur on Trafficking in Human Beings and Sexual Violence against Children before the U.S. Supreme Court. She holds a BA, summa cum laude with distinction, in Literature and Psychology from Boston University and a JD from Harvard Law School. Professor Binford lives in Oregon with her husband and children where they enjoy mountain climbing, backpacking, skiing and snowboarding.
Sessions